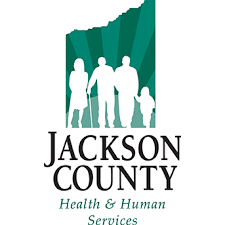 Jackson County Public Health is issuing an Overdose Alert for accidental overdoses
from illicit opioids. This alert is being issued based on an increase in emergency
department admissions, an increase in overdose responses by the Medford Police
Department, and three suspect fatal overdoses from illicit opioids in the last two weeks
(2/14 – 2/27). Some of the overdoses are suspected to be from fentanyl.

An Overdose Alert is issued because Jackson County Public Health has identified a
higher than expected number of accidental overdoses from illicit opioids over a specific
period of time.

Pharmaceutical fentanyl is a synthetic opioid, approved for treating severe pain,
typically advanced cancer pain. It is 50 to 100 times more potent than morphine. It is
prescribed in the form of transdermal patches or lozenges and can be diverted for
misuse and abuse in the United States.

However, cases of fentanyl-related harm, overdose, and death in the U.S. are linked
to illegally made fentanyl. It is sold through illegal drug markets for its heroin-like effect.
It is often mixed with heroin, other drugs or sold as a counterfeit prescription opioid
pill —with or without the user’s knowledge. Street fentanyl can be in the form of white,
gray, or tan powder, dropped on blotter paper, eye dropper or nasal sprays.
We are encouraging the medical community, other community partners, family and
friends, and people who suffer from opioid addiction to be aware of the increase in
overdoses. There are actions that can be taken to reduce the risk of someone
overdosing. 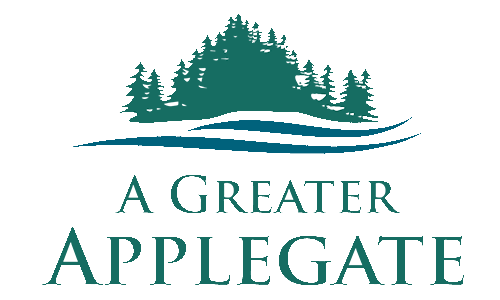