Clarion Theatre Company is offering an early preview of two new musicals. The musical revue, “Let Freedom Sing!”, will feature excerpts from the musicals by local playwright-composers: “My Traitor” by Ariel Kostrna, and “Stu’s America” by John Buckley Sleadd. Two performances will held on Nov. 20, 2022 at 2:00 pm and 6:00 pm. The revue includes a dessert and will be staged at Gateway Fellowship, 4335 Williams Highway in Grants Pass, OR. Tickets are available at ClarionOR.org; adults are $15, children under 12 are $7. An appeal will be made for financial support of Clarion’s future shows.

“My Traitor” is Ariel Kostrna’s first musical, and is based on a true story in 1960s Ukraine under USSR control. It depicts the resolve of Orthodox Christians in the face of Soviet persecution. In spite of torture and threat of death, they hold fast to their faith, while Elena grapples with mounting evidence against her newlywed husband’s political tactics. Clarion plans to stage the whole show in 2023.

In “Stu’s America” we see the citizens of Bremerton, Washington doing their part both on the home front and in the service, fighting the war against tyranny. The central figure is Stu the grocer, a widower trying to keep the business going with rationed goods. John Buckley Sleadd started writing this musical a year ago, and is still developing the script and songs. The entire show is slated for 2024. 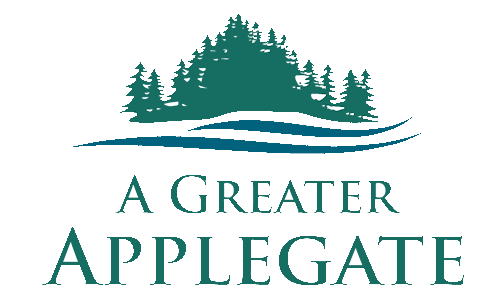